Posted on February 11, 2013 by dicklehman
Recently I’ve been “seeing” the figures in my pots in ways that I hadn’t previously noticed.  The gesture, stance, posture of these pots have led me to be more intentional about alterations that suggest more-figurative works….some of them gender specific. 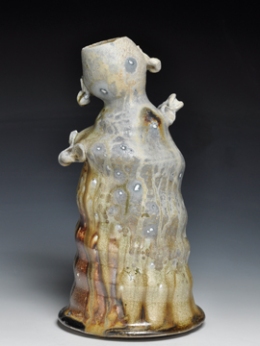 The Singing Sisters in Holiday Regalia 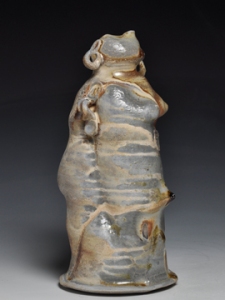 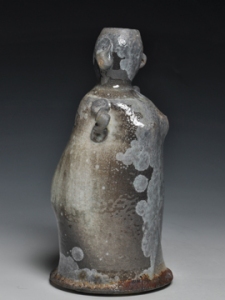 His and hers mugs 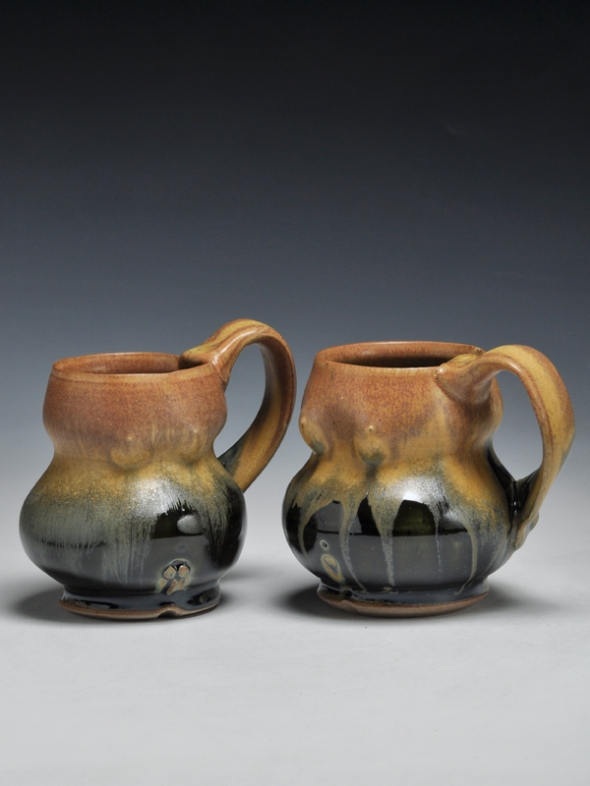 Many of the newest works are not really explicity figurative — they just reference stance and posture.  Many, because of their alterations suggest dance/movement/direction. 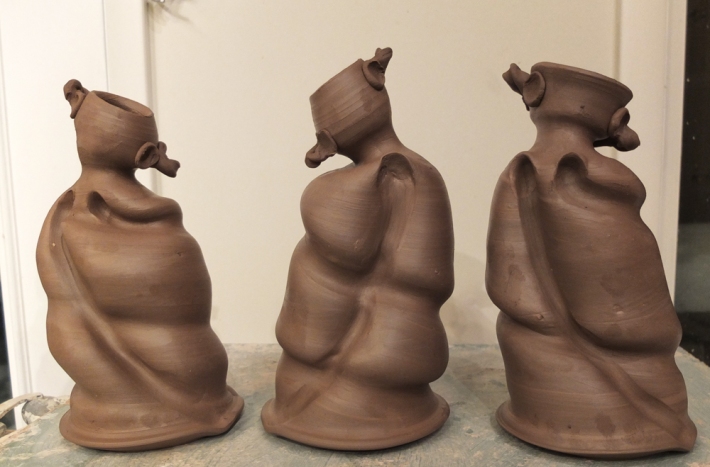 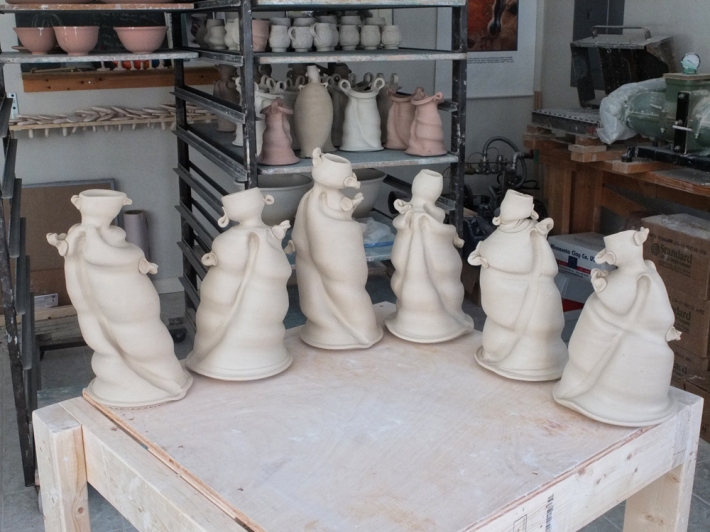 But occasionally I do return to forms that are mores explicitly gender specific, as with these flattened bottles standing on their “tango skirts”:

This led me to make some extruded vases (not wheel work, obviously).  I was returning to a way of making that I began many years ago.  But with these “fresh eyes” of mine (read that  however you want….  ;-), I began seeing figures in these as well.
They are not meant to be phallic, but rather to the stance, posture, leaning, bending…..all the contortions that our bodies are capable of:

But this “vamp” in the middle of these next three had me anthropomorphizing them again:

None of this is meant to be erotic.  They are the clay equivalents of a figure-drawing class.  It has simply been an exercise of seeing the figure in many of the forms that I have already been making — then pushing them a big more toward the explicitly figurative.
I’ll be teaching a workshop by the above named title** at the Little Pottery Shop on May 17 – 19, 2013 in Frederick MD.  If you are interested in joining in the fun, contact Stephanie Wilhelm at smwceramica@gmail.com  or Tammy Martinez at tmpottery@aol.com.  The workshop will include “how to” instruction and time to try out some new alteration methods and make your own works.  The figurative pots will be part of it, as well as many other wheel-alteration approaches.  Join us if you can.
At the workshop I will also be demonstrating a large variety of wheel-alteration approaches which create pots like this:
stamped rims 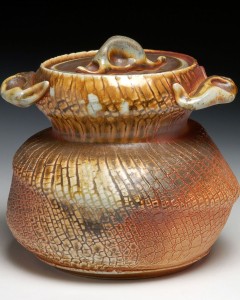 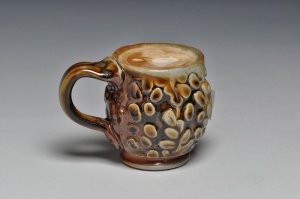 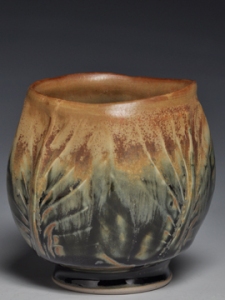 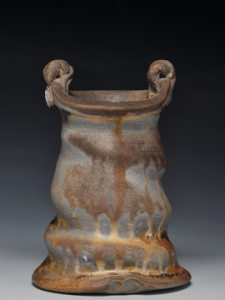 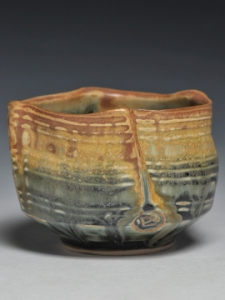 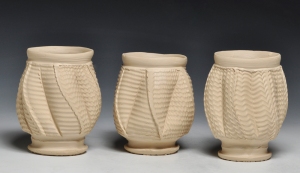 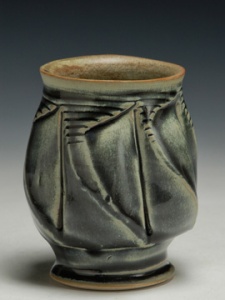 lobed and pushed with dancing foot 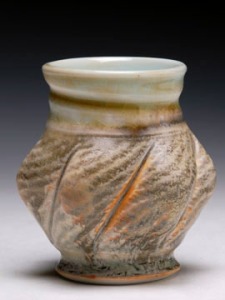 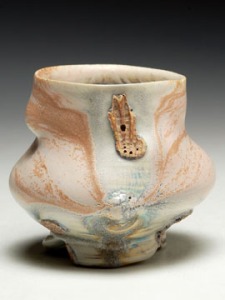 push-outs and lobed on dancing foot 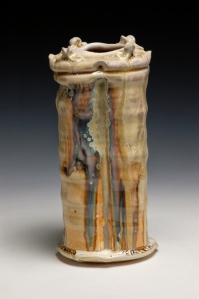 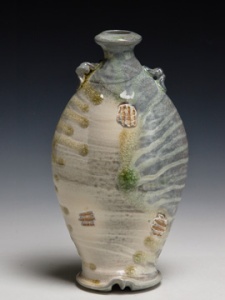 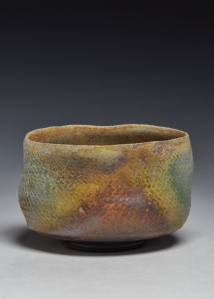 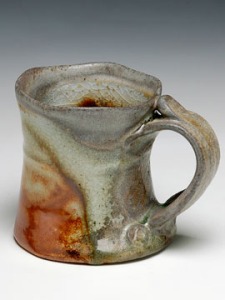 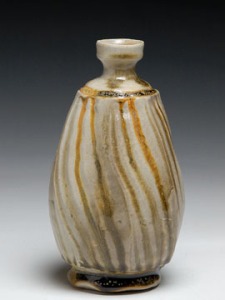 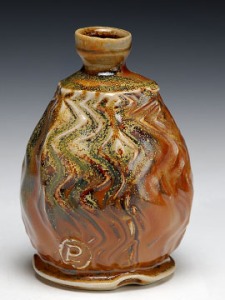 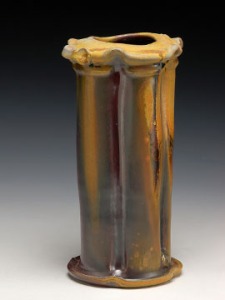 squared baker made on wheel 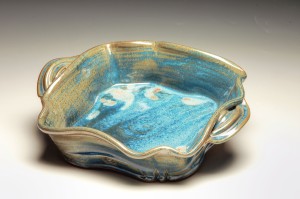 So if learning some of these alteration methods interests you, contact Stephanie or Tammy at the email addresses listed above……OR BE IN CONTACT WITH ME TO SPONSOR  A WORKSHOP IN YOUR COMMUNITY
Until next time.
Dick

Potter, writer, educator. Available for offering pottery teaching workshops. Available for curating exhibitions.
View all posts by dicklehman →
Aside | This entry was posted in Uncategorized. Bookmark the permalink.